We would like to thank all those who voted for the Scottish Liberal Democrats - either by post or in person - in this year's Scottish Parliament elections.

It's clear that a significant proportion of our country now embraces nationalism - separatism, independence, partition - call it what you will. This is embraced - on the most part - with the best of intent. When we witness one affront after another by the unchecked wielding of power in Downing Street, the post-Brexit reallocation of UK powers, and the chumocracy that has become commonplace in Westminster, it can hardly be surprising that we Scots have had enough.

If we are ever to reunite our divided country, rather than sowing division and grievance, it is imperative that we should seek out creative, rigorous and proactive constitutional change. For some people, that will automatically mean an IndyRef2, but that is far from the only answer, and doesn't in itself bring unity. It is also something that should not be embarked upon lightly, without robust proposals, debate and scrutiny. We trust the people of Scotland to make informed choices – when informed choices are presented - and that is what must now be enabled.

We look forward to a day when we can look past the politics of division, when we stop dividing our country, and start recognising that we have more in common than divides us. 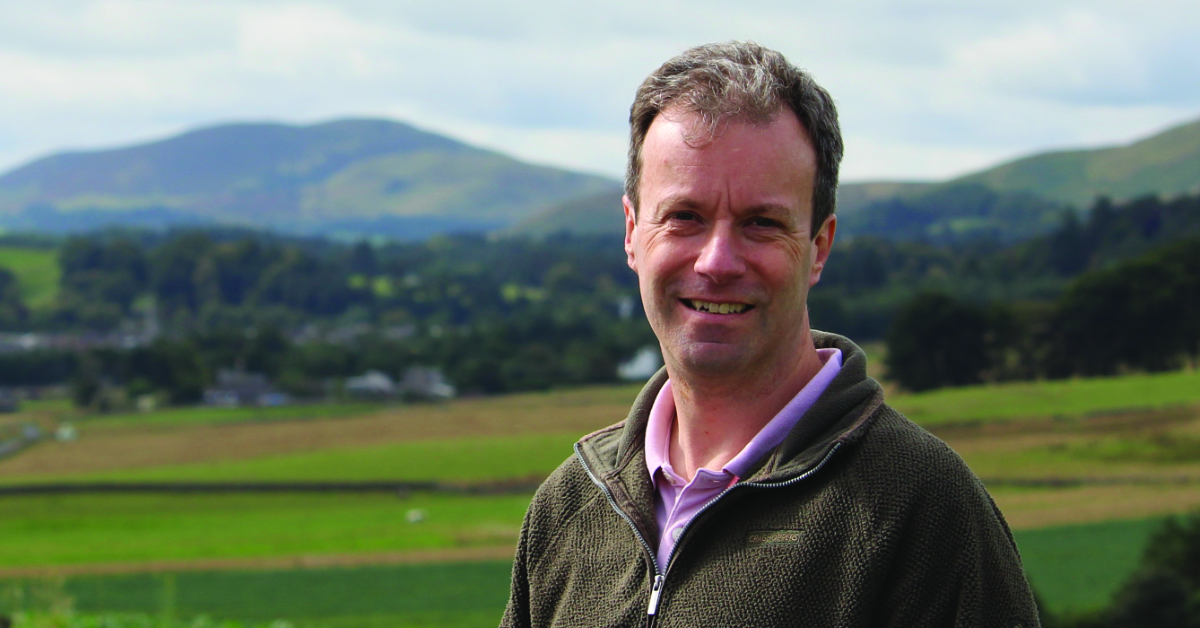 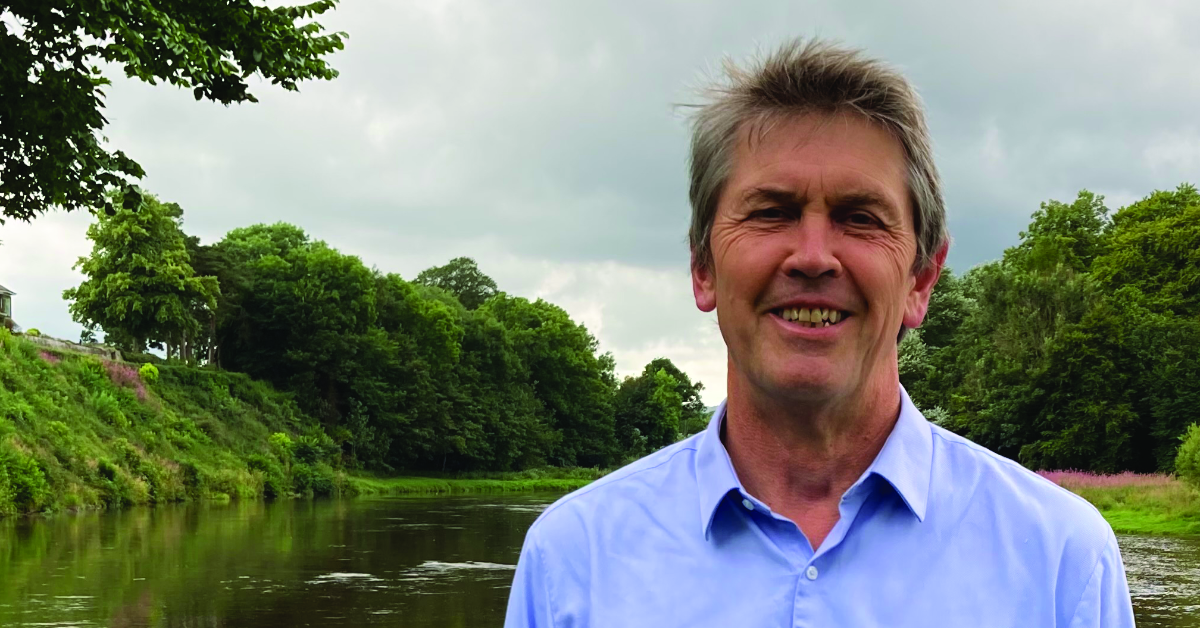 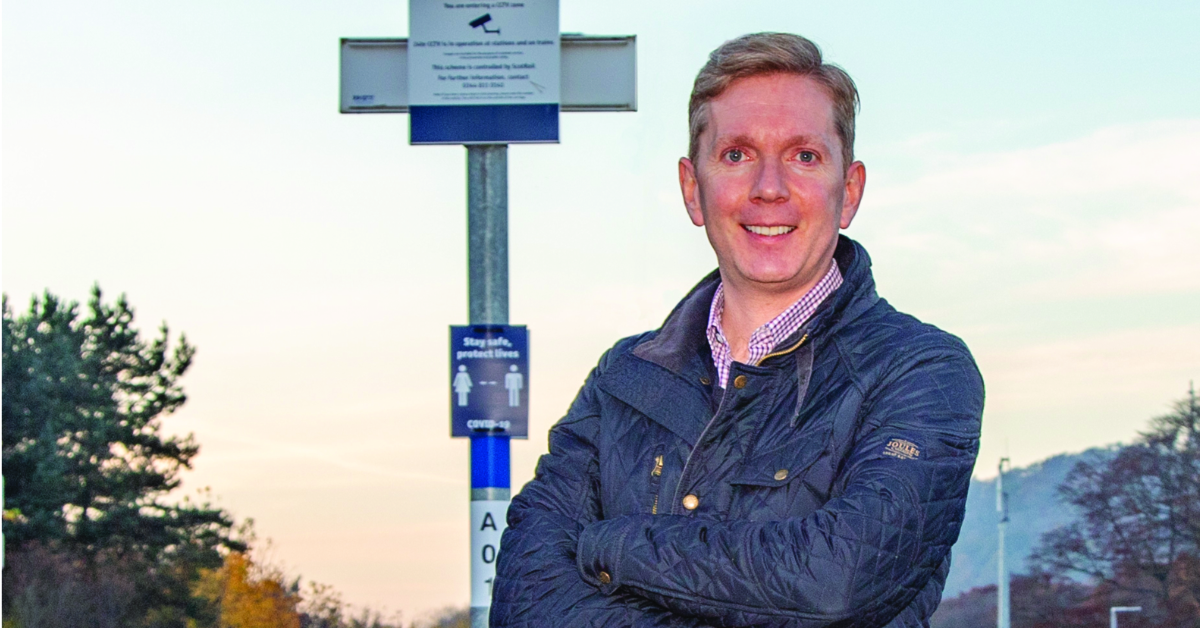