We seek to reform social security fairly for everybody, providing a safety net suitable for the 21st century

The way that we treat older people and the fairness of our social security system says a lot about the society in which we live.

While many of our policies on the environment, transport and economy will benefit people across the board, there are some that are particularly important for our more senior citizens and those on low incomes.

For those in care homes, we want to see common standards to support a better care service. For those who work in the sector there should be a new career structure to reward care workers and give them all a career ladder that boosts their skills (and pay) at every step.

We want to build more homes that people can afford to rent. We will use all of the financial tools available to government to pay for this, learning from the last five years of pilots and trials. We want to see an end to homelessness, through the principles of Housing First and Rapid Rehousing.

Scottish Liberal Democrats would maintain new the social security system and give the new benefits time to establish themselves and avoid the risk of disruption to the payments to people in need. We would also work with the UK Government to develop a system of universal basic income as we called for at the start of lockdown. We will seek to develop this system into a permanent feature that can give everybody a safety net in the 21st century. 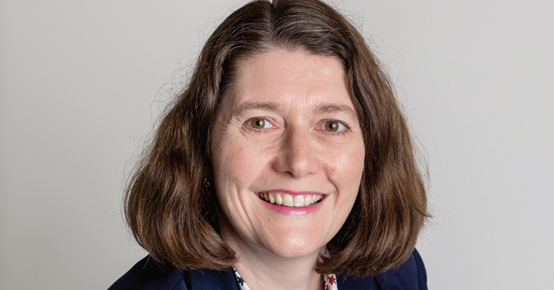